Filmske radosti > Članci > The genius and the boys
Članci

The genius and the boys

Bosse Lindquist ”The genius and the boys” directed by Bosse Lindquist is incredible documentary about Carleton Gajdusek, Nobel prize winner for Medicine in 1976. for the discovery of prions – the particles that would emerge as the cause of Mad Cow disease – while working with a cannibal tribe on New Guinea. Opinions on his private life are divided. In 1997, Gajdusek was convicted of child abuse.

Bosse Lindquist, born in 1954, is a Swedish radio and TV producer and writer who is head of the national radio broadcaster Swedish Radio’s Documentary Department since 2007. He has been a producer of documentaries and an author since 1988.

Author of movies such as “McCheat & Co”, (2010), WikiRebels (2010), „The Genius and the Boys“, (2009) etc. I had the opportunity to see this movie on Reykjavik International film festival (RIFF), and a while ago I saw it once more, after which I have decided to do short interview with its director.

I read somewhere that you are head of Swedish radio’s Documentary Department. How does one make documentary on radio?

Bosse Linquist: Basically the same way as one does documentary film. The radio provides a fantastic medium for linear story-telling. The actual listening situtation is also great, as you can choose when and where to listen much more at ease than when you have to be seated in front of a screen. The big difference is in the importance of the Voice, on radio. In tv, you can use people’s gestures and expressions, as well as all other information conveyed by an image, while on radio, it is the voice that does all the story-telling. But the voice is so rich!

I see that your field of interest is science. You made series of documentaries on the state of modern genetics and prenatal diagnosis, about Swedish Eugenics, and your last project was about Carlton Gajdusek, Nobel Prize winner for medicine. Why are you so fascinated about this field?

B.L. I love investigations and research. Making a film about something already known does not interest me. For me, in order to find the driving force to make a documentary, there has to be big and challenging questions. Just like in good science.

The Genius and the boys is remarkable story of a man who was a true genius, on one hand and on the other I can freely say mentally unbalanced person, and yet you decided to show both sides. You managed to stay impartial. Was it hard for you to stay objective as possible?

B.L. Yes, it was hard to stay objective. I liked Carleton Gajdusek very much. Yet, he had some sides that were quite objectionable. Pedophilia was an obvious one. He was also quite demanding and self-centered. A narcissist some might have said. But I was genuinely interested in understanding what made Gajdusek tick – how his universe was constructed. And the only way in finding this out was to stay as objective as possible. At least for me that was the only way.

How long did it take you to shoot this film? Did you have any problems convincing Gajdusek to speak in front of the camera; I suppose he knew what kind of questions you will be asking him?

B.L. It took seven years to complete the film. And seven years before that convincing Gajdusek to participate in the film. Yes, it was difficult. But that is understandable. I think interviewees should be reluctant to participate. Much of media is very superficial, and portrayed persons quite often come out in a simplistic and cheap way. So everyone should be wary of the media. And really think twice before taking part in a documentary about themselves. Gajdusek I think did like my questions – even if they certainly made him annoyed sometimes. I think he liked to be probed as deep as I could. He liked being challenged, because that makes life more exciting.

What I couldn’t understand was how his fellow scientists didn’t judge him. How is that possible?

B.L. I think many prefered a black-and-white simplification of Gadjusek. In order to be able to see him as a hero. Many feared realizing the darker aspects of the man. Because it would make it difficult for them to reconcile the beatiful with the ugly. It is difficult.

He strongly believed that he didn’t do anything wrong, even though you confronted him near the end of the movie saying something like that sort of behavior is not normal in our understanding of moral principles.

B.L. You are right – he sincerely fel the was not doing any harm. But in this area, Carleton Gajdusek made himself somewhat blind. Or perhaps he was blind. To the hur the actually caused among some of the boys he had sexual relationships with.

He passed away shortly after project was completed. What do you think, would he have been pleased with the final product?

B.L. I think he would have raged over the fact that the film gives the audience the feeling that pedophilia is hurtful for children. He would have said that I was deluded and that this was wrong. But I think he then would have appreciated how sincere the film tries to be in describing him as a human being and as a scientist. He was quite a fair and honest person.

What were the reactions of audience at festivals where film was shown?

B.L. Complex. There have been some very interesting reactions. People have been discussing how society influence moral codes and laws. How a behaviour like pedophilia may be very harmful in certain societal contexts, and perhaps less so in other. But that abuse is always abuse. If a persons personal borders get trampled upon, then that is exactly what happens. If a grown-up has sex with a child, then that child is at great risk of getting damaged. And that despite realizing all this, many in the audiences did appreciate the science and the creative thinking of Gajdusek. That he was a really extraordinary human being.

And for the end do you have something you are working on, like next project?

B.L. I’m working on a new documentary on the fight against extreme poverty, as conducted by people like Bono and Bob Geldof, who now work for greater transparency in international economic exchanges, and better protection and medication for diseases like malaria, HIV and tuberculosis, etc etc. 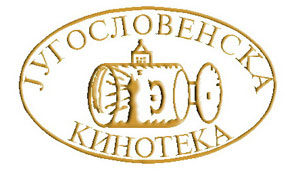 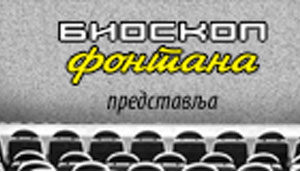 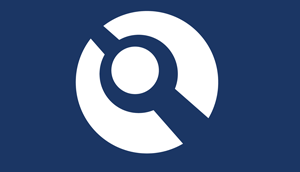 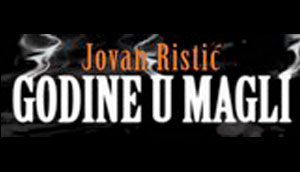 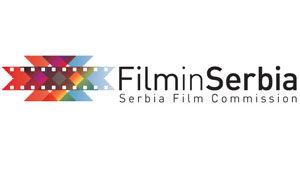